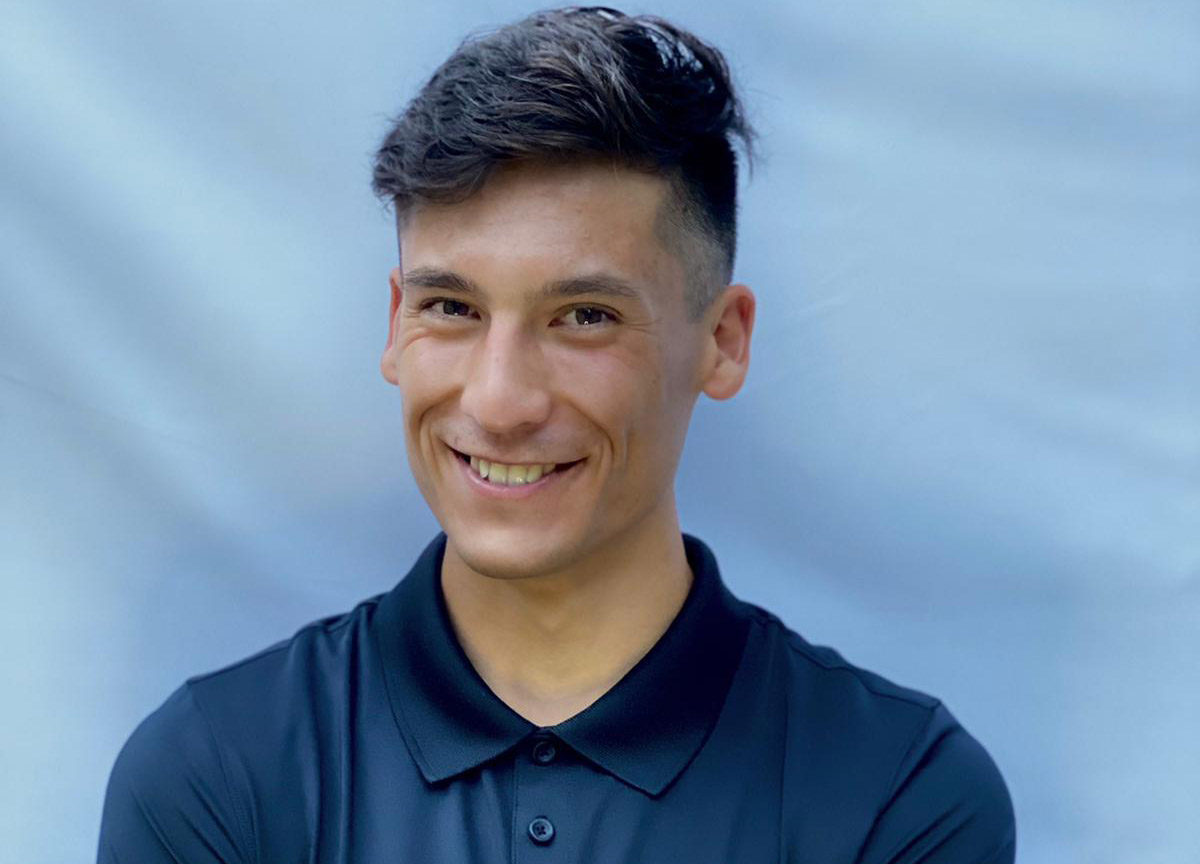 Outdo TPR Team Pedercini is pleased to announce that from the next round in Most, Czech Republic, American Jayson Uribe will join them alongside Loris Cresson in WorldSBK.

The twenty-two-year-old has experience in BSB and in the French series where he has achieved many podiums – he was in fact the first American to stand on a BSB Moto3 podium! He has also contested the CEV Moto2 Championship and in recent years has been a prominent rider within MotoAmerica.

Uribe’s signing means that World Superbike has two American riders for the first time since 2014 and underlines Outdo TPR Team Pedercini’s focus of nurturing and developing young up and coming talent.

Lucio Pedercini – Team Principal:
“We are delighted to welcome Jayson to the team starting at the Czech Republic round. He is a young rider with a lot of potential, and we are delighted that we have been able to reach an agreement to bring him to the World Superbike Championship with our team. We outlined our plan as a team at the start of the year to work with and develop young riders and signing Jayson is us delivering on that philosophy. It will be a totally new experience for Jayson, and we will do all that we can to help him adapt to the Kawasaki as quickly as we can without adding any pressure to him on his debut.”

Jayson Uribe:
“I’m super excited to be given the opportunity to ride with Outdo TPR Team Pedercini at Most. I think it will be a lot of fun to be able to work with such a great and well-established team. I am also excited to reconnect with a few people who are already in the team that I know (the Gimbert family) from 2015, when I raced in the French Superbike series in Superstock. It will be good to get back on a Kawasaki. I don’t have so much experience on the green machine and it is a new track so for sure there will be a big learning curve, especially with the Pirelli tyres which I also don’t know but I am ready for the challenge. Everybody so far has been very supportive and to be finally in the World Superbike paddock, which is somewhere that I have wanted to be for a long time is great. I am doing everything I can to be ready, both physically and mentally and I can’t thank Lucio and Outdo TPR Team Pedercini for the opportunity.”