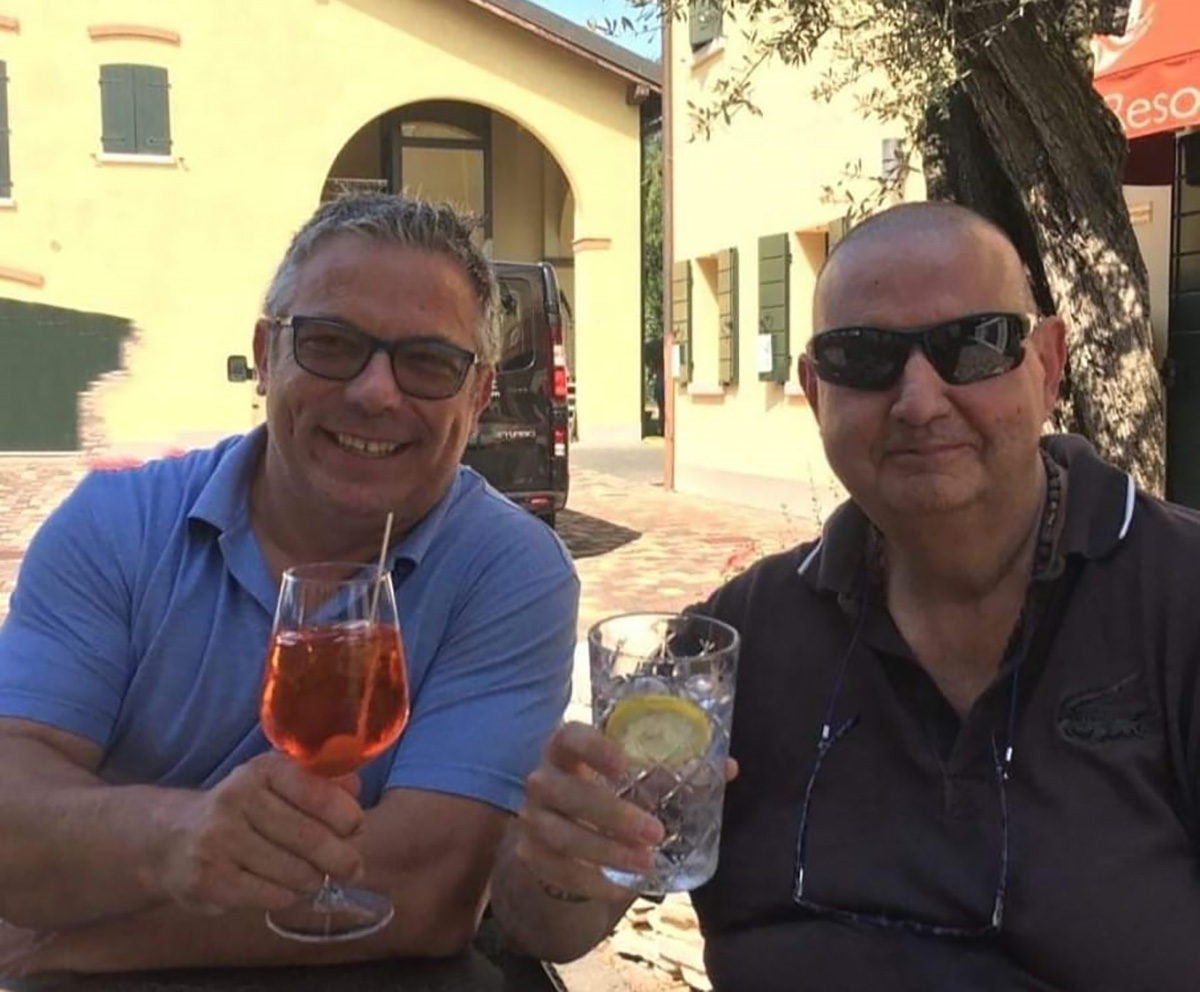 OUTDO TPR Team Pedercini Racing is pleased to announce that it has entered into a partnership agreement with Fabrizio Ducci’s Dieffe Organization with immediate effect, but with an eye specifically on the 2022 season and beyond. The team celebrates its 30th season of World Championship racing in 2021, making it one of the longest-running and most respected teams in the WorldSBK paddock.

The Italian team has fielded a long list of riders since it entered the scene. More than a dozen riders have lined up on the grid in various categories from team owner Lucio Pedercini, who’s best WorldSBK finish as a rider was a 4th place at Phillip Island in 2000, and who was one of the top ten finishers in the 1996 500cc Grand Prix, to the current line-up of up-and-coming young talents Loris Cresson (WorldSBK) and Johan Gimbert (WorldSSP300).

The TPR OUTDO Pedercini Racing team remember the collaboration of former WorldSBK ‘EVO’ champion David Salom who is an integral part of TPR OUTDO Pedercini Racing. The Majorcan acts as a coach for the teams’ riders, providing on-track support as well as hosting riders at his racing academy based in his native Majorca. Salom won the 2006 Spanish Supersport Championship, reaching three podiums in the FIM Supersport World Championship, before moving to WorldSBK, where he was one of the top six finishers, finally winning the “EVO” title in 2014.

Fabrizio Ducci remember is present in motorcycling from the early 90’s, and in 1991 he met the young Lucio Pedercini who was at the beginning of his career sponsoring him, then Fabrizio Ducci as Team Manager and as Manager of pilots has achieved important results at Italian and international level, very important was the result achieved in 1997 when with a private team won the European Championship 250 cc with the rider Davide Bulega and in 2006 in the Superbike in 2006 the collaboration with Team Celani, reaching the victory of the FIM Superstock 1000 cc Championship with the rider Alessandro Polita, then important was the contribution for the return in 2005, of MV Agusta to international races, together with Compianti Gigi D’Esposito and Bruno Sacchi, reaching at Misano with the rider Vittorio Iannuzzo the first international podium for MV Agusta, after many years.

Fabrizio Ducci will have the task of Consulting Manager for the Team TPR OUTDO Pedercini Racing, an activity that he already performs for other companies in other sectors. He will deal with the expansion and growth of the team from the acquisition of new partners, public relations and dissemination of image in one of the areas in which Dieffe Organization Fabrizio Ducci is specialised.

Lucio Pedercini:
“I am really happy to meet my good friend again inside the Paddock. It’s funny how life works sometimes, kind of like a big circle. Fabrizio and I had many good times together before as rider and manager and I am sure that this new collaboration between us will be great for the future of Outdo TPR Team Pedercini. I am excited that Dieffe Organisation wants to work with us and cannot wait for us to begin.”

Fabrizio Ducci:
“I’ve known Lucio since 1991 and he was one of the riders I started my career within the world of motorcycling, which then became my world, giving me enormous satisfaction. This summer we met talking about motorcycling in the past and motorcycling today. I lived the world of World Superbike from the beginning of the 2000s until 2010 and it was definitely a different Superbike back then. It won’t be easy, as I’ll certainly find a different world with different difficulties, remembering that we are also in times of pandemic, but I’ve always liked challenges and I’ll throw myself back into the fray trying to bring my experience and my work as a Consulting Manager for the team, an activity that I have been carrying out for several years now for companies that want to grow, expand customers and visibility From now on we’ll put our heads down with maximum commitment in the hope of achieving important objectives.”