Injury rules Cresson out of Argentine round, local rider Marco Solorzo will replace him 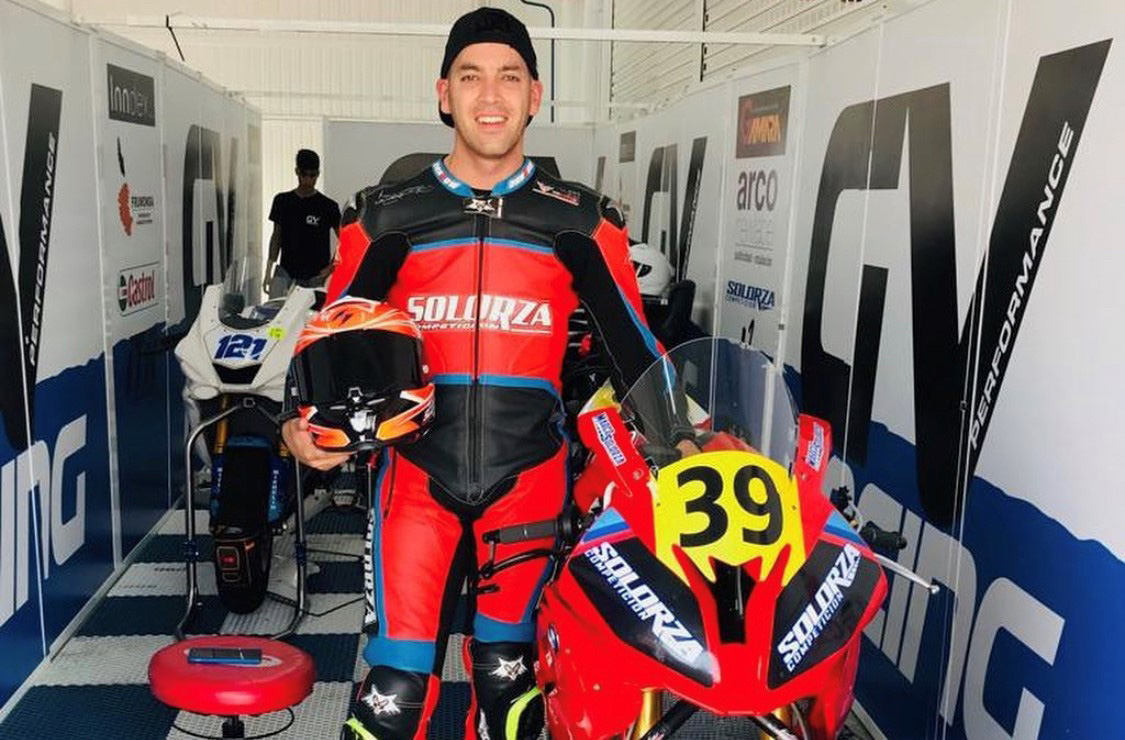 Less than 48 hours after announcing Luciano Ribodino would ride for them in Argentina, Outdo TPR Team Pedercini is sad to report that Loris Cresson will miss #ARGWorldSBK due to the injuries he sustained following his crash at the Portuguese Round last weekend.

He will be replaced for the event by thirty-four-year-old Argentine rider Marcos Andres Solorza who previously rode in the FIM STK1000 series in 2012 at Portimao.

The news means that Outdo TPR Team Pedercini will field two riders from Argentina, both making their World Superbike debut.

Marco Solorza:
“The truth is I am delighted to be returning to the World Superbike paddock. It will be a unique experience and I am proud to represent my country. I am grateful to Outdo TPR Team Pedercini and to all the people that enabled me to race at the San Juan circuit.”

Lucio Pedercini:
“It’s a real shame that Loris will have to miss the penultimate round of the season due to injury, especially as he has been making good progress in recent rounds. Nevertheless, the team will travel to San Juan and field two WorldSBK rookies in their home event. We look forward to returning to the San Juan Villicum circuit and are excited to put on a show for the local fans.”