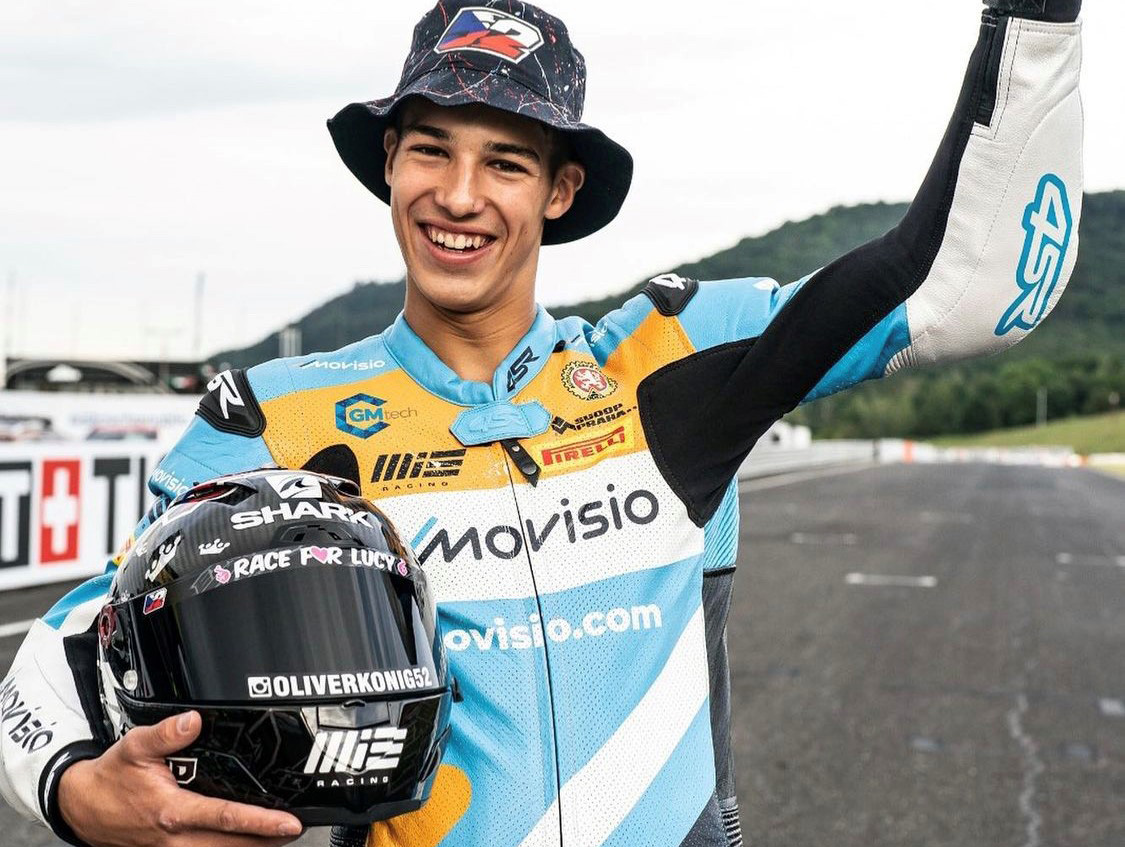 Outdo TPR Team Pedercini is pleased to announce that nineteen year old Oliver Konig will make his WorldSBK debut with the team in the season finale in Indonesia.

Konig, who has spent the last couple of seasons contesting the FIM Supersport 300 World Championship. He finished eleventh overall this year, achieving a maiden podium at his home race at the Autodrom Most in the Czech Republic.

The upcoming event at the all new Mandalika Street Circuit will not be Oliver’s first taste of big bike world championship racing. He took part in the final round of the FIM Endurance World Championship finishing in an impressive second position in the Superstock category and eighth overall.

Oliver Konig:
“It’s a great opportunity for me to finish the season in World Superbike with Team Pedercini. I want to thank everyone who has made this possible, especially my father and my manager. I have already ridden a bigger bike – in the World Endurance Championship and I really enjoyed it. I know that the level in World Superbike will be much higher and I will have a lot to learn because it is very different to Supersport 300 which is what I am used to. I am really looking forward to the experience. I will do my best and hopefully it can help me for my future. Thanks again to everyone for making this dream a reality and see you in Indonesia.”

Lucio Pedercini – Team Owner:
“We are excited to announce Oliver will join us in Indonesia. He is another very young rider with a lot of potential, we saw this over the the last two years where he became a podium contender in WorldSSP300. He will have a lot to learn but as we said at the beginning of the season we want to give opportunities to young riders and this is what we continue to do.”