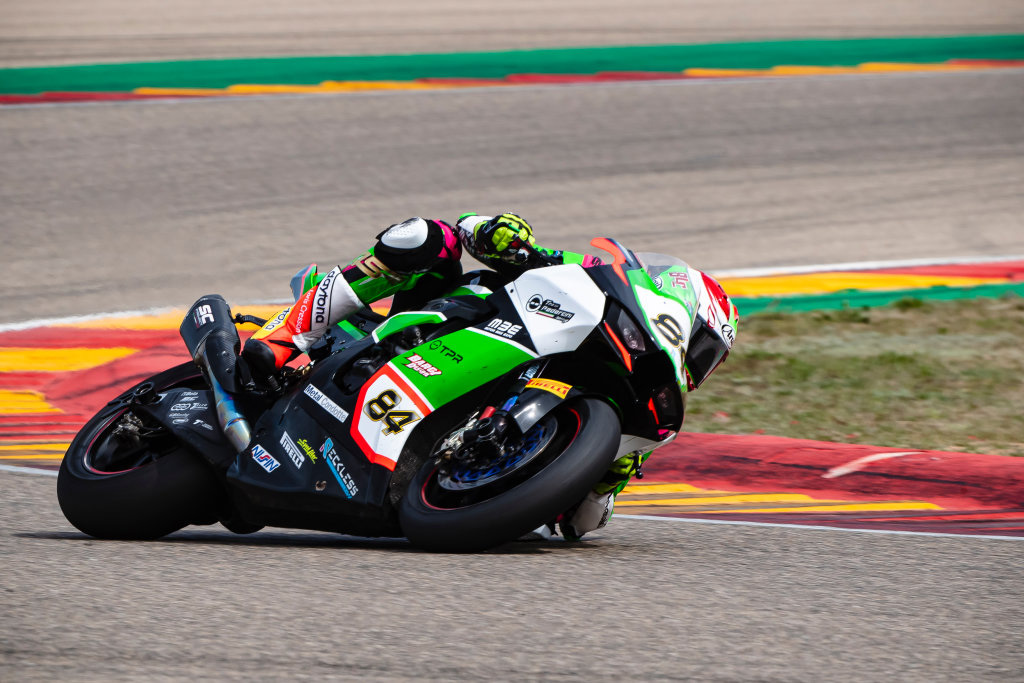 The opening round of the FIM Superbike World Championship took place at MotorLand Aragon last weekend with TPR Team Pedercini’s sole rider Loris Cresson looking to build on his 2021 season.

Unfortunately, it was a difficult weekend and Loris was unable to score points despite the best efforts of the team and the #84 rider giving his best throughout the event and the two-day test that preceded Round 1.

The team will move to the legendary TT Circuit Assen in a little over a week for Round 2 of the series, where it is hoped they can fight closer to the front.