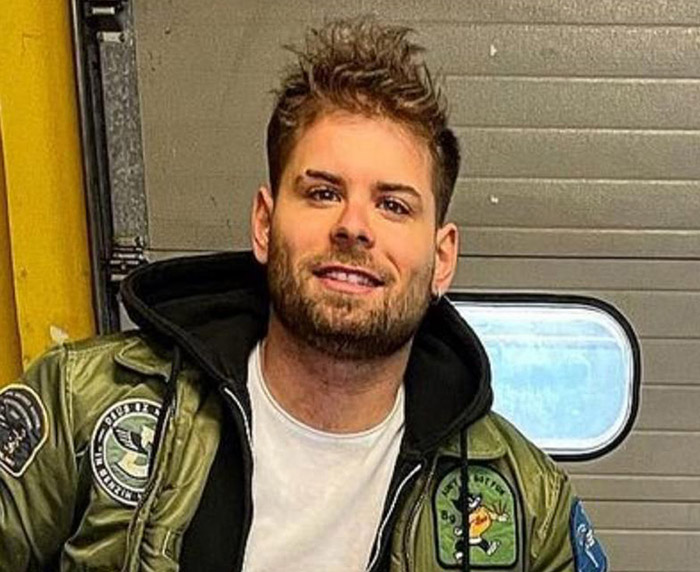 TPR Team Pedercini is happy to announce, that after it recently became clear that Leon Haslam was unable to contest the upcoming Emilio-Romagna Round of WorldSBK (as previously announced) due to his Suzuka 8 commitments with Kawasaki, they will field Alessandro Delbianco this coming weekend in Misano.

Delbianco, no stranger to the FIM Superbike World Championship series having contested thirty-nine races since 2019, returns to the WorldSBK paddock having first entered it in the Superstock 1000 category in 2018.

With multiple points scoring finishes under his belt, the Italian youngster’s best race World Superbike race finish to date is ninth at Donington Park in 2019 (race 1).

Alessandro Delbianco:
“I am happy to return to the World Superbike paddock – I have a lot of nice memories there. I’m twenty-four years old this year with a lot more experience than when I first raced in the world championship, and I am maybe more ready and more prepared now. It’s very important for me to return in Misano because it’s my home. I will only need to learn and understand the team and the bike, not the circuit because I already know very well the layout. It should therefore be easier for me than if I was making a wildcard in another country. I am happy and positive that together with the team we can make a good result and am positive for the weekend.”

Lucio Pedercini – Team Principal:
“We are happy to welcome Alessandro to the team for the Misano round. We tried once before to make something happen together, but the time wasn’t right. Being able to announce an Italian rider of the calibre of Delbianco for our home round is a dream come true.”