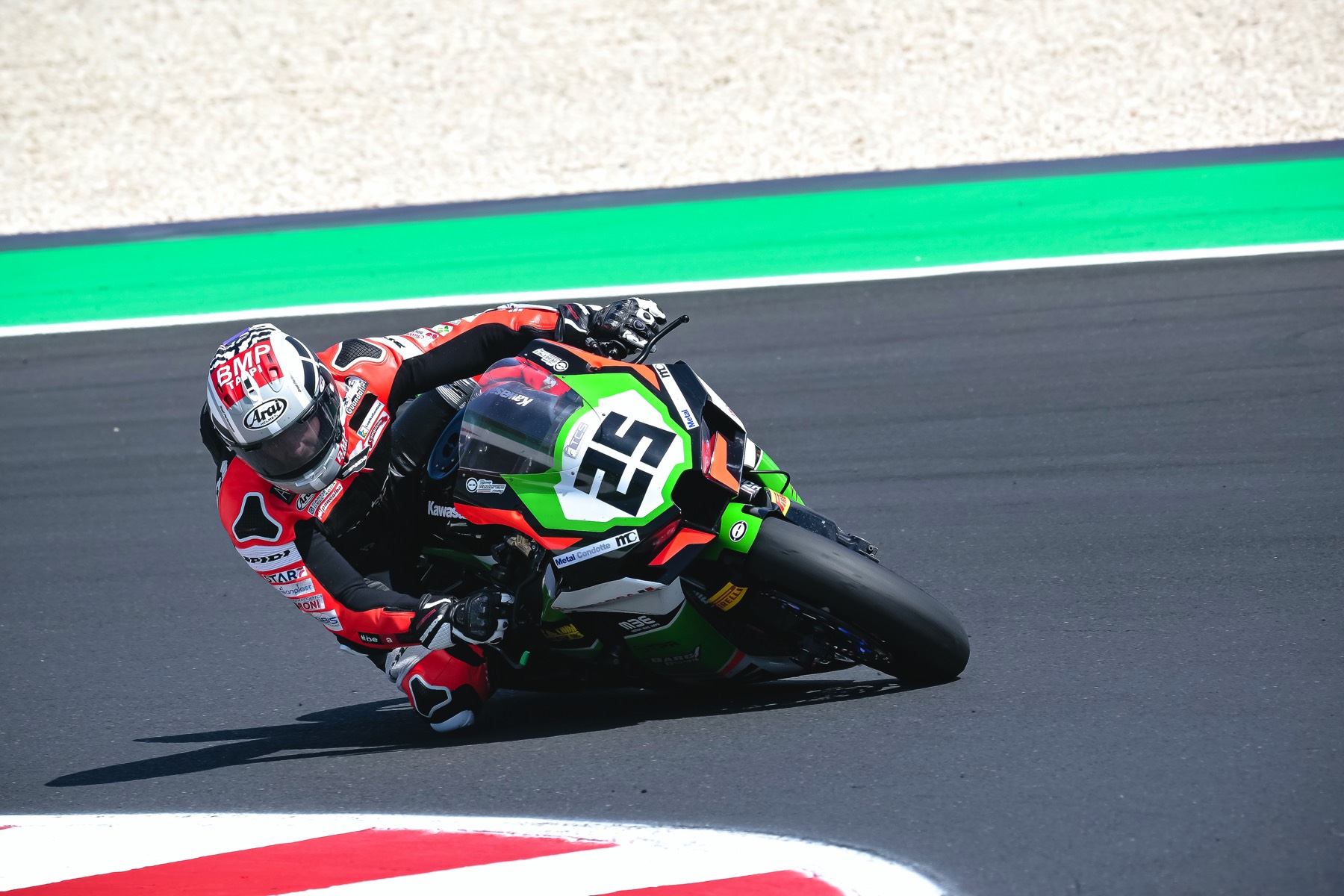 TPR Team Pedercini had difficulties at home in the latest round of the 2022 FIM Superbike World Championship at the Misano World Circuit Marco Simoncelli, with rider Alessandro Delbianco failing to finish despite a strong and positive opening day.

A technical issue prevented him taking part in Race 1, and despite the hard work of the team and an overnight engine change, a further issue stopped any chance of race finishes in both races on Sunday.

The team will now regroup for the UK round of the championship which will see the racing return of Leon Haslam.

Alessandro Delbianco:
“I’m really happy to have returned to the World Superbike paddock in Misano, but I cannot be happy for the results we got. I was hoping for very different races but unfortunately after Friday we had technical problems for the rest of the weekend. Anyway, I still want to thank TPR Team Pedercini for the opportunity and thanks also for the fans for the support.”