TPR Team Pedercini look ahead to the flyaways 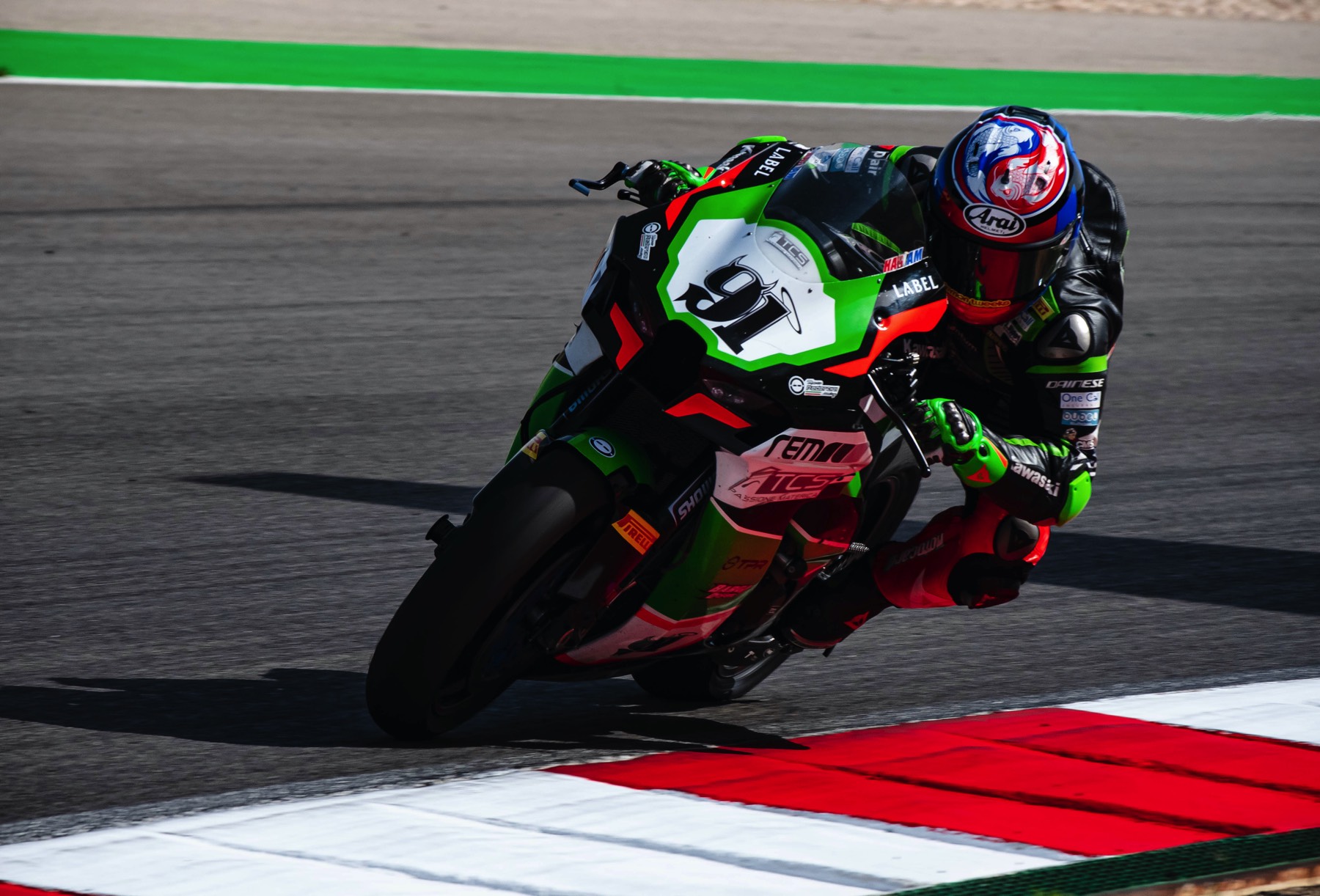 TPR Team Pedercini ended the European leg of the 2022 FIM Superbike World Championship in Portimão with a top twenty finish in Sunday’s Superpole race thanks to the efforts of Leon Haslam who returned to the series with the team in Portugal. He retired in race one on Saturday and in race two on Sunday.

The team now looks forward to the final three races of the season in Argentina, Indonesia and Australia. An announcement on the team’s riders at these events will be made in due course.

Leon Haslam:
“It was a tough weekend. We struggled at the beginning with a few things but in the end our pace wasn’t so bad. We had a small speed deficit compared to the other bikes. In the last race I had some issues which meant I had to stop but all in all it was nice to be back in the World Superbike paddock and nice to be back in the box with Team Pedercini. We made a good plan together that should help the team move forward and that’s important.”

Lucio Pedercini:
“It was a hard weekend in some ways, but Leon gave it everything despite having a small problem with his wrist. As a team we worked well, as we have several times this season, and I want to say thank you to him for remaining professional throughout. It’s been a pleasure having him with us again in the box. Leon has also given us some good direction for the rest of the season. We are now focused on the remaining races of the 2022 season.”