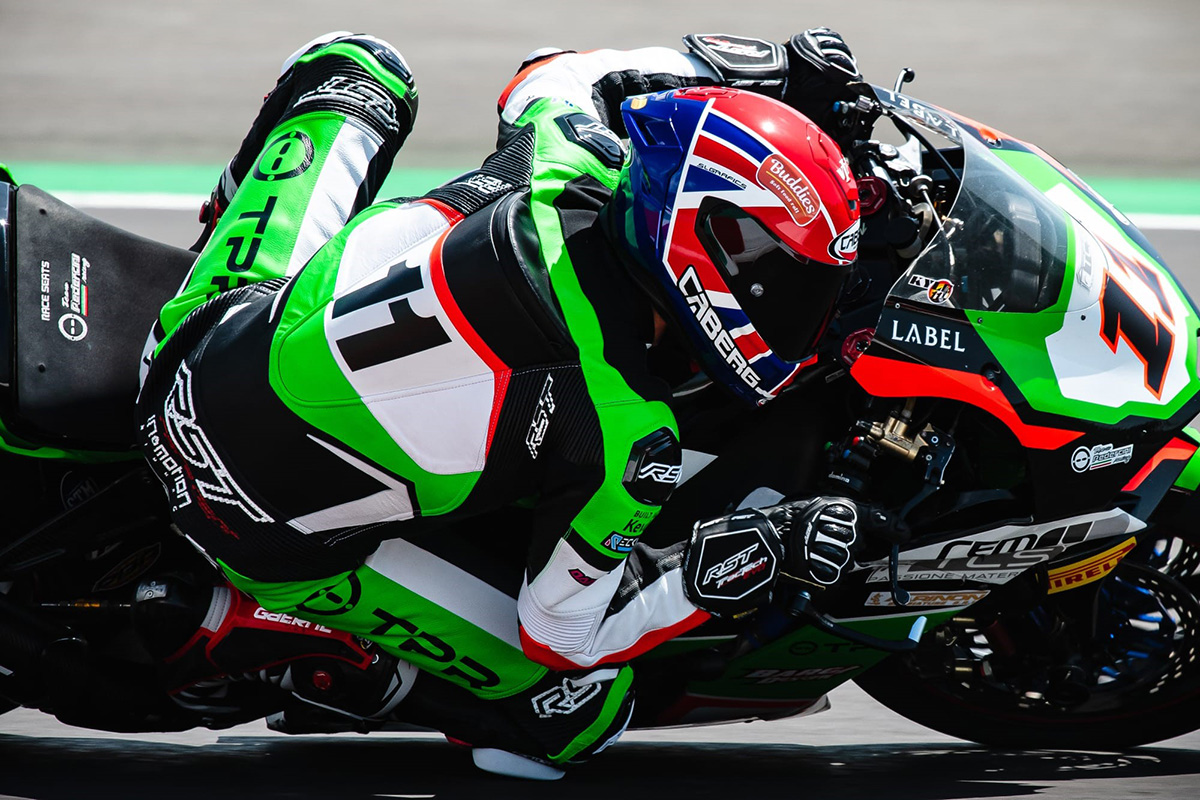 After a strong start to the Indonesian World Superbike weekend TPR Team Pedercini leave the island of Lombok empty handed after a technical issue and a crash prevented points on their debut racing with Kyle Smith.

Smith, who was P10 on Friday morning was running strongly in Race 1 before he was forced to retire. A solid Superpole race on Sunday morning gave confidence ahead of Race 2 but unfortunately Smith went down, thankfully without injury.

The team now look ahead to the season finale in Phillip Island, Australia next weekend.

Lucio Pedercini:
“Today we improved compared to yesterday, both in Superpole race and in race two, after an initial mistake he was improving. shame about the crash that put us out, but these are the races. we are confident for the final round of the season and thank Kyle for his professionalism. luckily, he is fine and this, humbly, is what matters most.”

Kyle Smith:
“I was happy with how the race was going despite having a mechanical issue half way through the race, Off the start I was very cautious the first few laps been my first superbike race and the track conditions if you run of line it is very slippery so I just didn’t want to make any mistakes so I got the first few laps over with and started racing and I was feeling pretty good and the pace wasn’t all that bad but and then I had a problem with the bike and tried to ride a couple of laps to see if I could just finish the race but it got worse and I had to pull in. Well today didn’t go as planned to be honest we struggled all day with front grip even though my pace wasn’t that bad I just lack a fast lap to push at the beginning of the race to stay with the group. In the sprint race I was riding same pace as the guys in front but couldn’t gain what I lost in the first couple of laps, and then in race 2 I was just counting down the laps trying to get some km on the bike and learn knowing that 21 laps is a long race but half way through the race the front was losing grip and ended up crashing, I want to say sorry to the team not the way I wanted to end the weekend but with so little time on the bike sometimes you can’t ask for too much.”